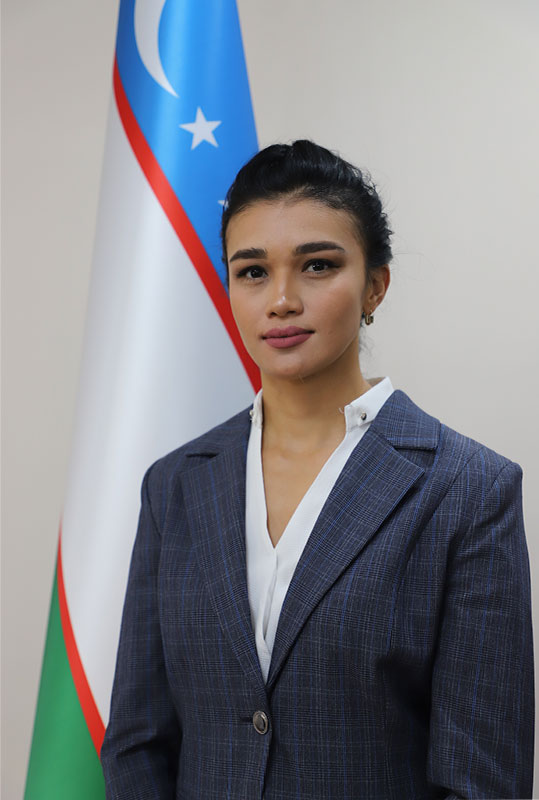 Candidate master of sports in rugby. She is actively involved in functional all-around,CrossFit and still an active athlete.

At the moment, she is a representative of the 7SABER sportswear company and a manager of the Federation of Functional All-around in Uzbekistan.