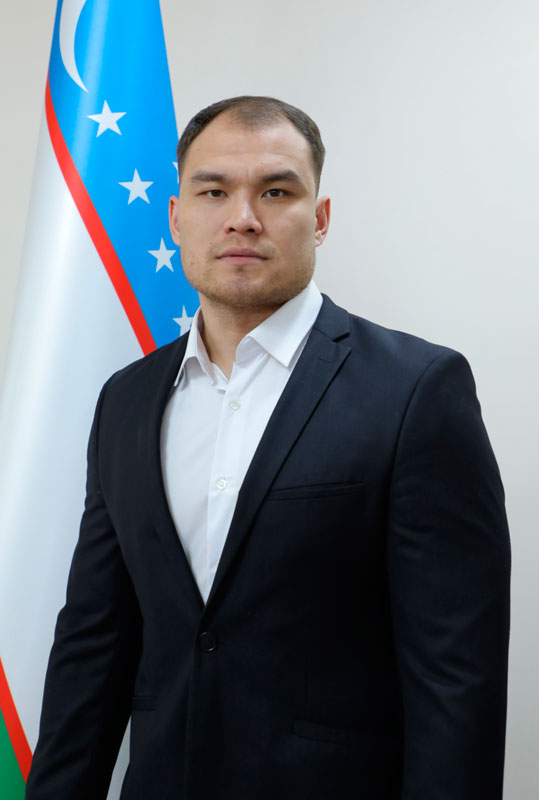 International Master of Sports in Weightlifting.

Multiple prize-winner and champion of Uzbekistan, prize-winner of Asia.
Since 2019, he began to engage in functional all-around, multiple medalist of the Republic, participant in an international tournament in 2021.

At the moment, he is a coach in the Federation, and also an active CrossFit athlete.