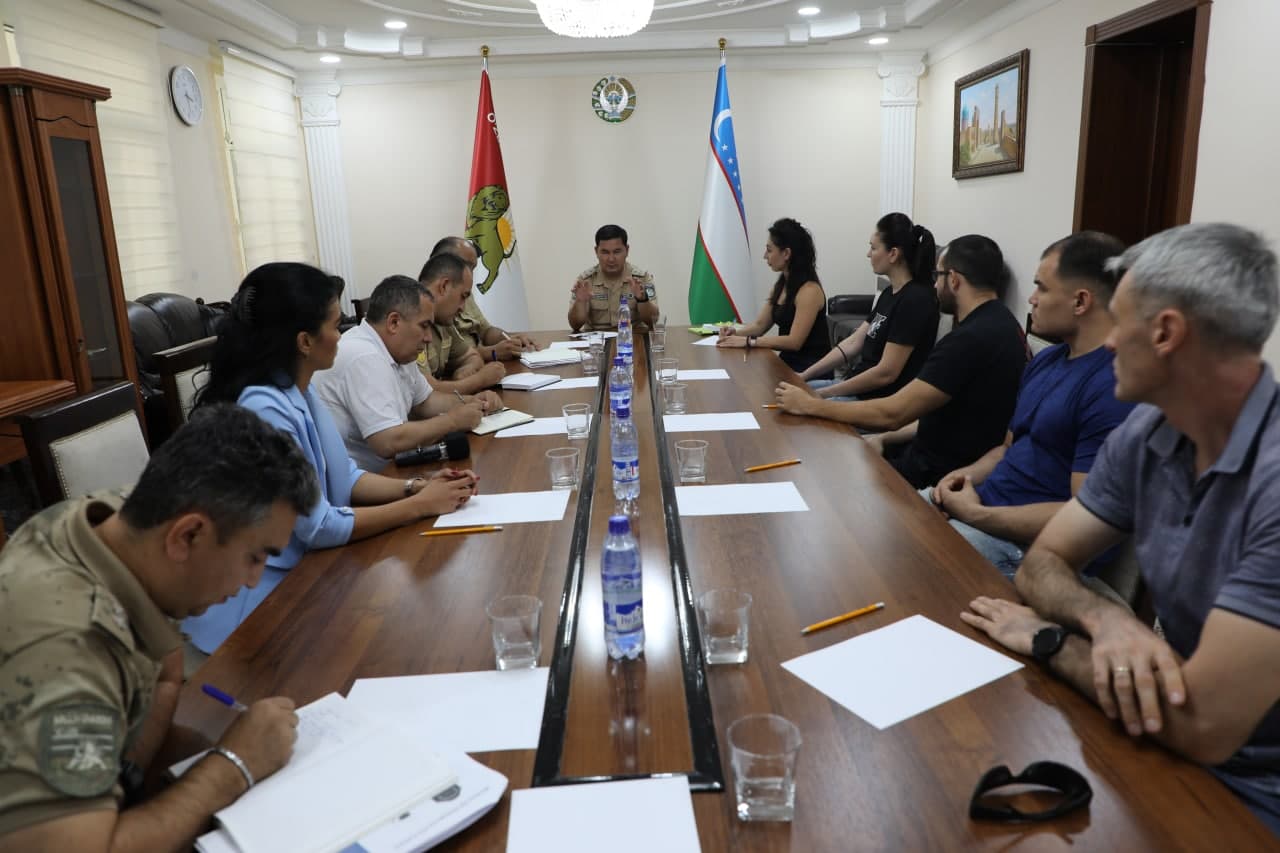 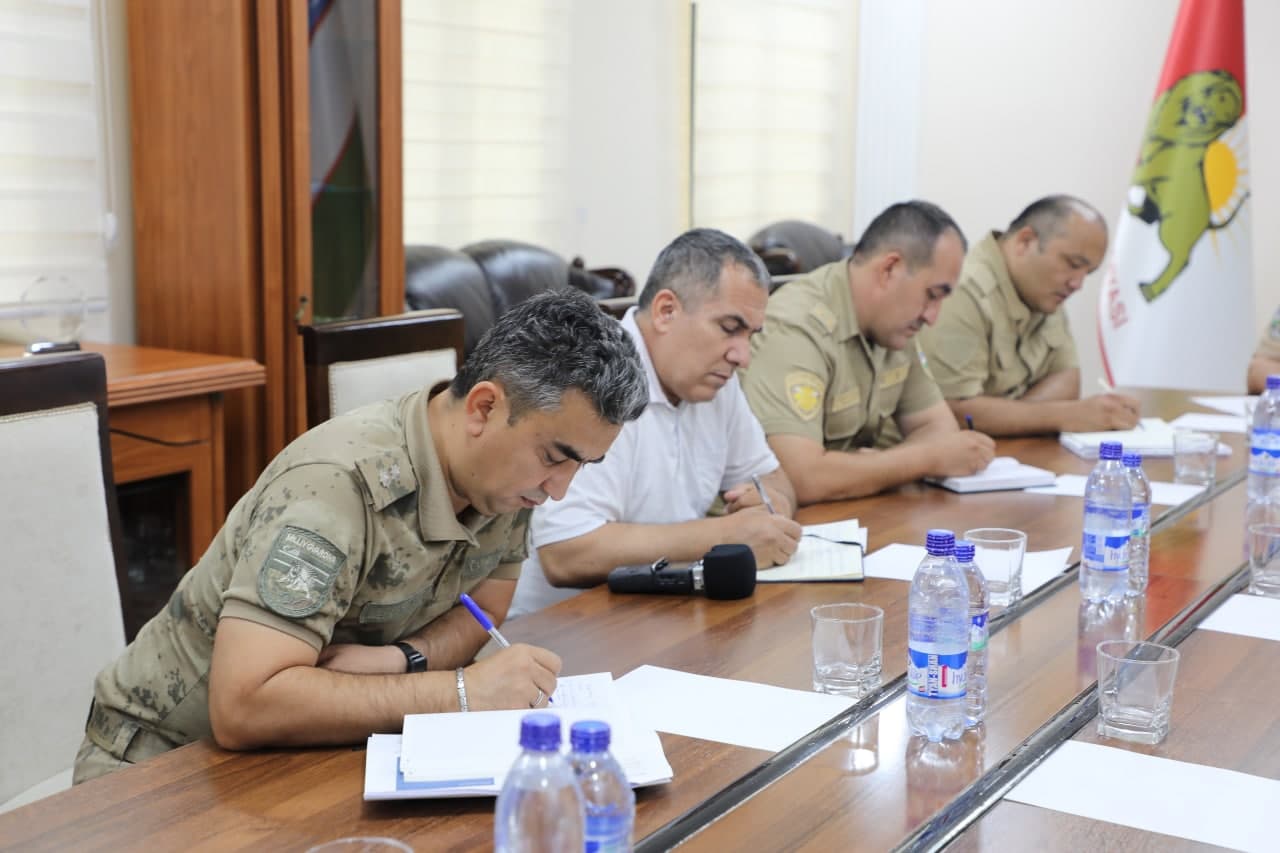 Recently, a meeting was held at the Main Directorate of Protection of the National Guard of the Republic of Uzbekistan under the leadership of the Chairman of the Federation of Functional All-Around, Deputy Commander of the National Guard Colonel Mamurjon Ganiev. At the meeting, the work done by the federation was discussed in detail. It should be noted that functional all-around is gaining more and more popularity in our country, combining elements from different sports, such as weightlifting, artistic gymnastics, kettlebell lifting, as well as athletics, swimming and cycling and others. In particular, competitions are organized among the population, as well as among law enforcement officers, military personnel of power structures, the physical training of personnel, their attention and enthusiasm for sports are increasing.
The meeting noted the need to take a number of measures to further develop this sport, which requires strength, will and endurance, as well as to attract young people to sports.
The tasks were determined to bring the Functional All-Around to a new level, open new clubs in the regions, attract qualified coaches, organize national and international competitions, create decent conditions for athletes and further strengthen the material and technical base.
It was also decided to develop a "Road Map" providing for the implementation of the above tasks together with the ministries and departments involved in this area. 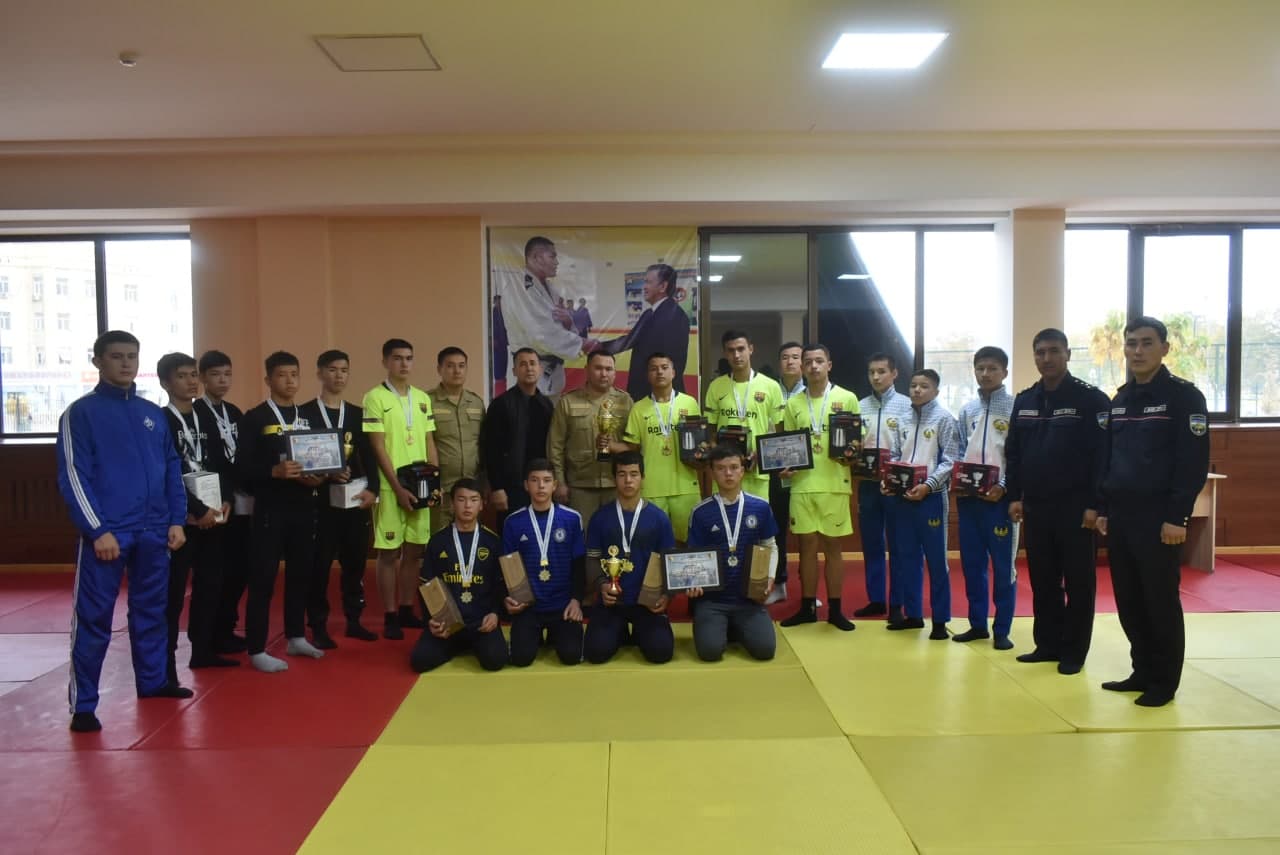 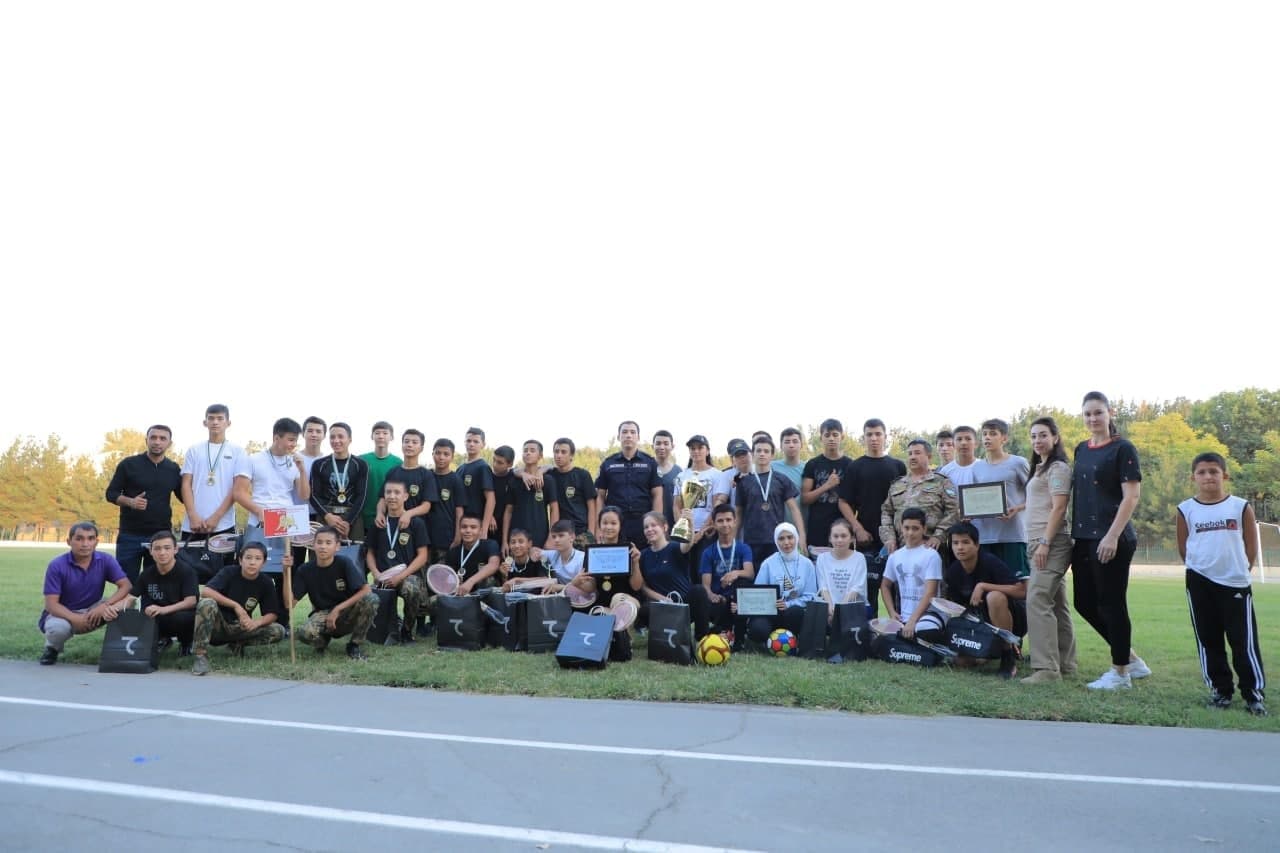 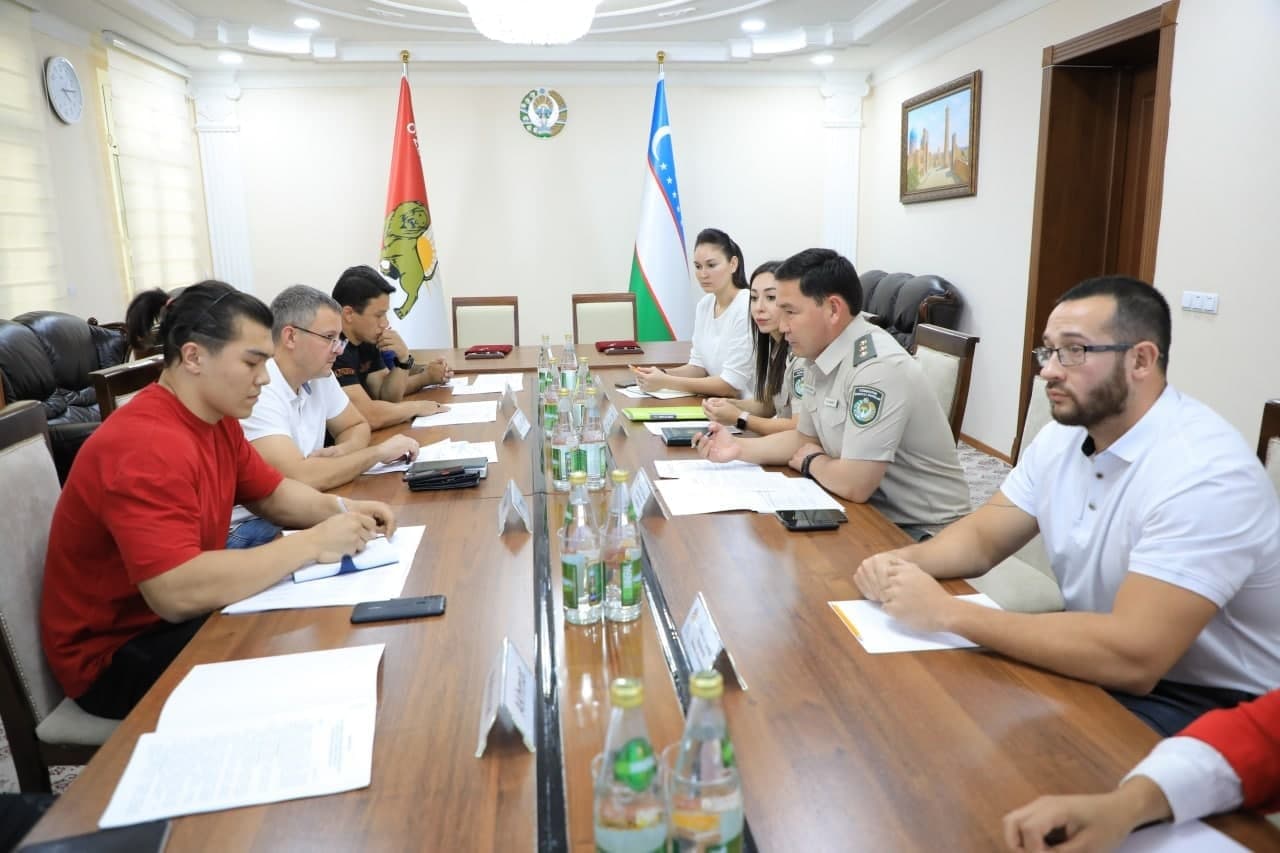